The xBrat Algo Indicator For MT4

The xBrat Algo Indicator For The MT4 Platform

The xBrat Algo Indicator For The MT4 Platform 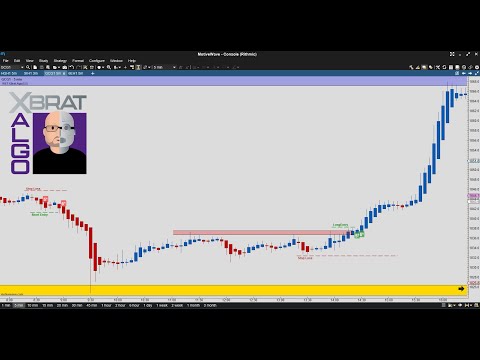 The xBrat Algo Indicator For MT4