The xBrat Algo Indicator For The NinjaTrader Platform

Added to wishlistRemoved from wishlist 40 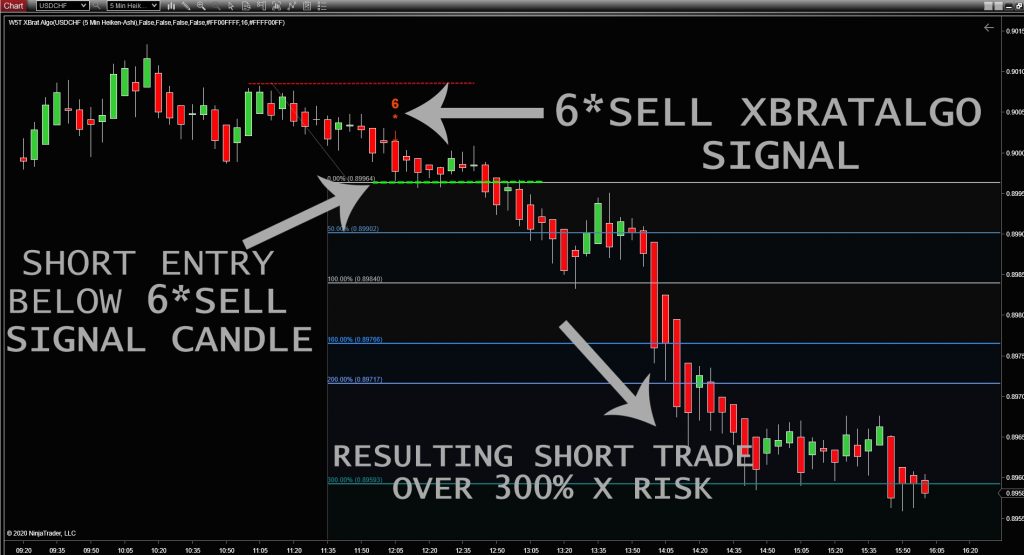 The xBrat Algo Indicator For The NinjaTrader Platform