The xBrat Algo Indicator For Thinkorswim

The xBrat Algo Indicator For The Thinkorswim Platform

Added to wishlistRemoved from wishlist 42 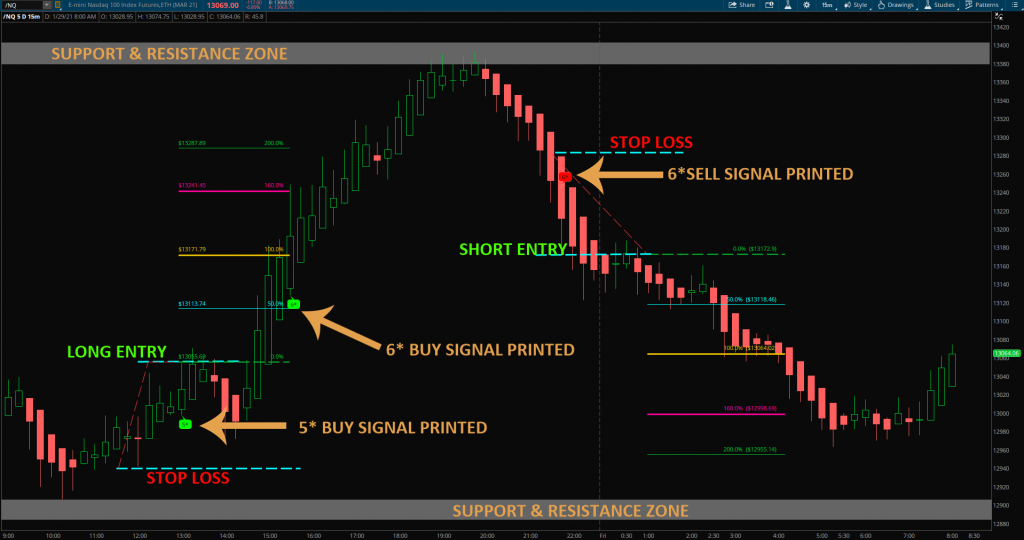 The xBrat Algo Indicator For The Thinkorswim Platform

The xBrat Algo Indicator For Thinkorswim